I have scoured my entire blog, thinking I made a post about camping, when I didn't make one at all! Last year I joined a website called Meetup where you can select your interests and join local groups that involve those interests and hobbies! So I joined one that involved camping, and went on my very first camping trip (without parents) last August! There were several camping groups on Meetup, but I was drawn to this one because it's women only! I am the youngest by a long shot. Some ladies have little campers and such, while others, like me, only have a tent.

This particular trip was only two nights long, but it was fun! I left my house on Friday the 10th and drove about 90 minutes away from my home, and landed at Bumblebee Campground in the Coeur d'Alene National Forest. On the second day we all went to the river to cool off and take in the scenery. Later that night we had a potluck and while it was a good meal, the bees made it a nightmare. They really love meat apparently, and would not leave our food alone! I was swinging an electric zapper like a crazy person, and I don't think I made contact with any of them! We believe that the bees came from nearby, and I managed to get a photo of their nest, which is the last photo in this post.

There are several more trips planned for this summer and I have two that I'm hoping to go on! If I do, I'll post about those trips too. 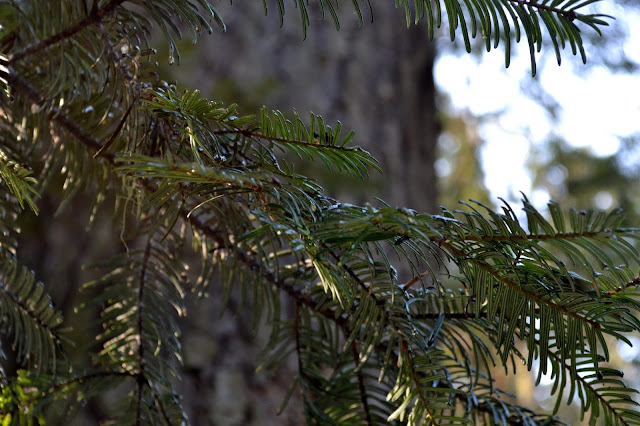 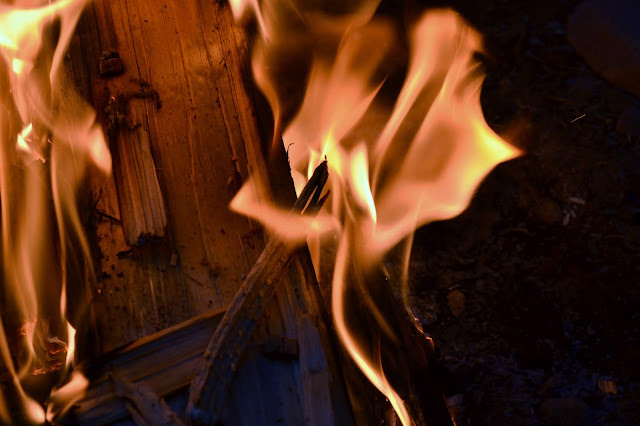 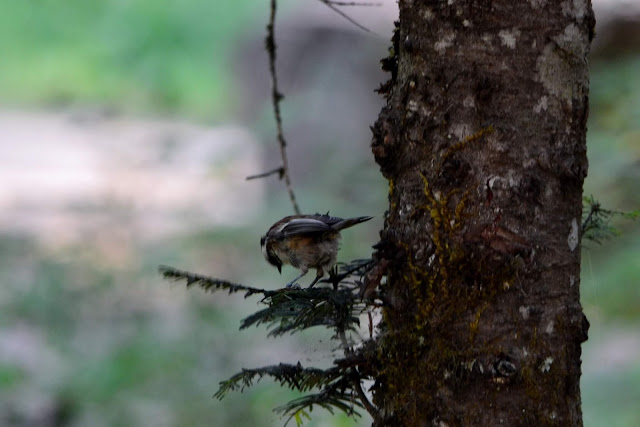 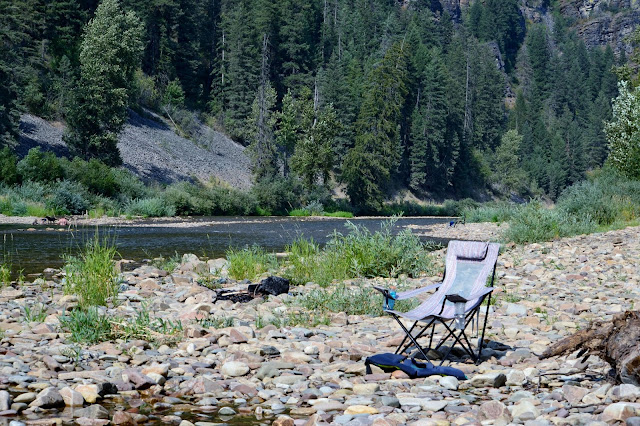 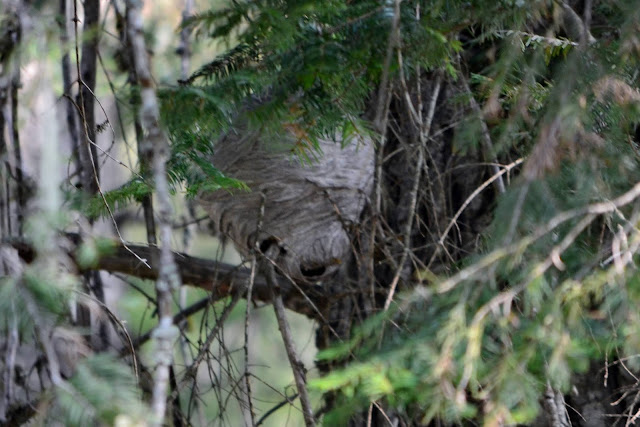 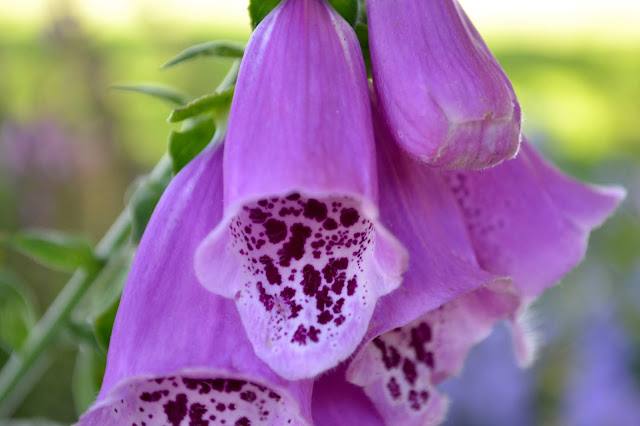